How long has Released Time Education been around and how did it get started?

Religion has been present in public education since the conception of American educational systems. Time and again, it has been essential to promoting the well-being and strengthening of the morality of our nation. The following is a simplified history of religious education, leading to the Supreme Court ruling in favor of Released Time education in Zorach v. Clauson. 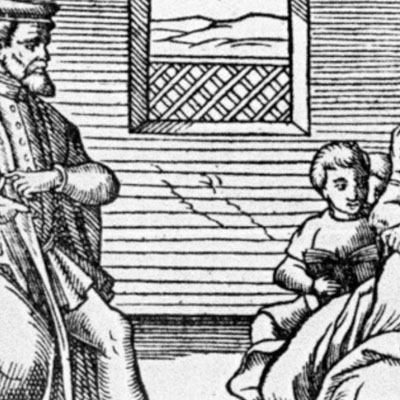 In 1690, Connecticut established one of the first laws on education in America. “This [legislature] observing that … there are many persons unable to read the English tongues and thereby incapable to read the holy Word of God or the good laws of this colony … it is ordered that all parents and masters shall cause their respective children and servants, as they are capable to be taught, to read distinctly the English tongue.” Edward Kendall, Travels through the Northern Parts of the United States, in the Years 1807 and 1808 (New York: I. Riley, 1809). 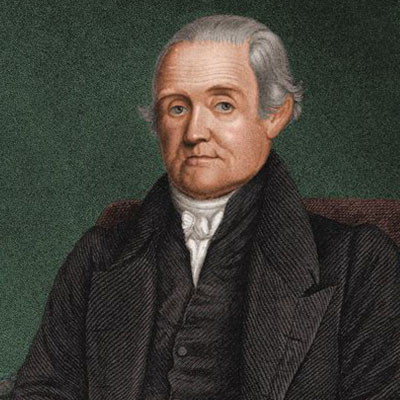 In 1783, Noah Webster published the Blue Back Speller which included academic lessons as well as moral and religious lessons.  This became the speller for American schools for the next century and a half. David Barton, Brad Cummings, and Lance Wubbels (eds.), “‘Here Am I’—Unleash Your Children to Greatness (1 Samuel 3:4),” The Founders Bible: The Origin of the Dream of Freedom, (Newbury Park, CA: Shiloh Road Publishers, 2012), 441. 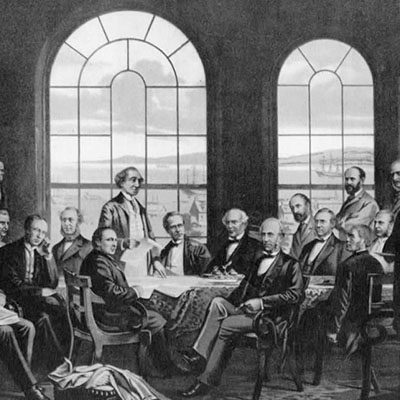 In 1787, the Congress of the Confederation of the United States (the predecessor to our modern-day Congress) enacted The Northwest Ordinance, which stated, “Religion, morality and knowledge, being necessary to good government and the happiness of mankind, schools and the means of education shall forever be encouraged.”“An Ordinance of the Territory of the united States Northwest of the River Ohio,” Article III, Constitutions (1813), quoted in David Barton, Original Intent: The Courts, the Constitution, and Religion, (1996; reprint, Aledo, TX: WallBuilders, 2010), 47. 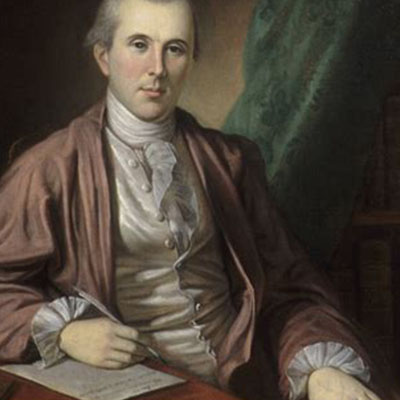 In 1791, Dr. Benjamin Rush, one of the Founding Fathers, proposed nationwide public schools. His goal was to use the schools to teach the Bible. He stated, “The universal education of our youth in the principles of Christianity by means of the Bible, for this Divine book above all other favors that equality among mankind, that respect for just laws, and all those sober and frugal virtues which constitute the soul of republicanism.” David Barton, Benjamin Rush: Signer of the Declaration of Independence, (1999; reprint, Aledo, TX: WallBuilders, 2008), 64-65. 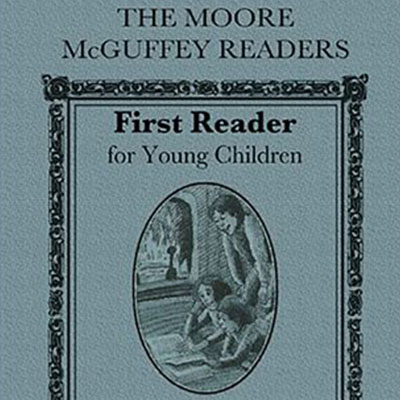 In 1836, William Holmes McGuffey published the McGuffey Reader. These readers have been said to have “helped frame the country’s morals and tastes and shaped the American character. They emphasized work and an independent spirit, encouraged an allegiance to country, and an understanding of the importance of religious values.” National Park Service, “The Museum Gazette: William Holmes McGuffey and His Readers,” Experience Your America, January 1993, accessed June 5, 2014, CLICK HERE FOR PDF Barton, Four Centuries of American Education, 38. 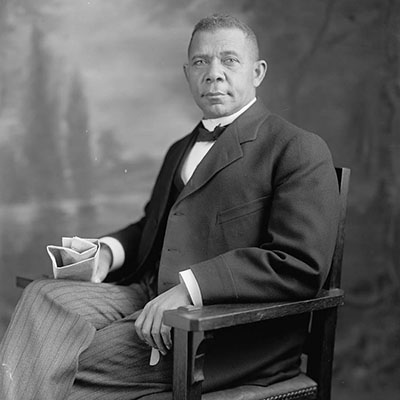 Furthermore, the 1800s saw the rise of Christian institutions of higher learning who opened their doors to minority students rejected by other colleges. Examples of such institutions include:

Oberlin College, which was one of the first American colleges to welcome all people as equals. Ibid., 4

It was during this time that John Chavis, an African American educator and minister, started schools where he welcomed black and white students.Ibid., 40. And Emma Willard authored textbooks and expanded women’s education to encompass math and philosophy.Ibid., 39-40. 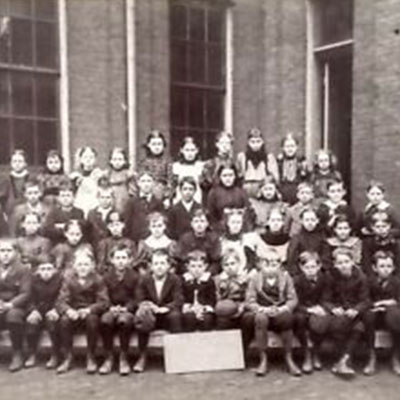 In 1892, the Kansas Superintendent of Public Instruction stated, “[If] the study of the Bible is to be excluded from all State schools – if the inculcation of the principles of Christianity is to have no place in the daily program – if the worship of God is to form no part of the general exercises of these public elementary schools – then the good of the State would be better served by restoring all schools to church control.” Edwin H. Snow, Columbia History of Education in Kansas (Topeka: Kansas Educations, 1893), 82, quoted in David Barton, Four Centuries of American Education (Aledo, TX: WallBuilders, 2004), 21.

The idea of releasing public school students for devotional religious study off school premises was first discussed in 1905 at a conference in New York City. The proposal was that public elementary schools should be closed one day a week so parents who so desired could have their children attend religious instruction outside the school building. 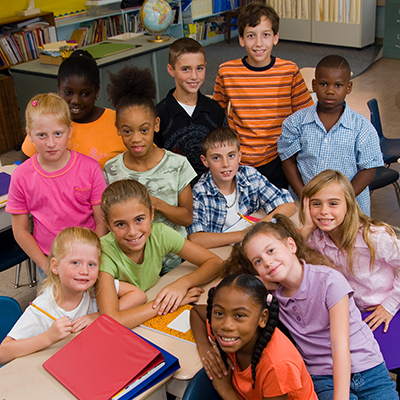 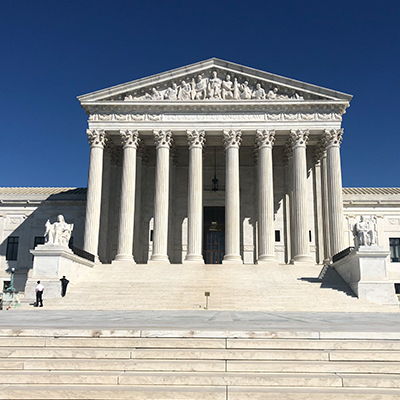 In 1948, U.S. Supreme Court heard a challenge to the constitutionality of a Released Time program in Champaign, Illinois. The Court found the program violated the Establishment Clause of the Constitution due to the excessive participation of the public school with the program.McCollum v. Board of Educ., 333 U.S. 203 (1948). 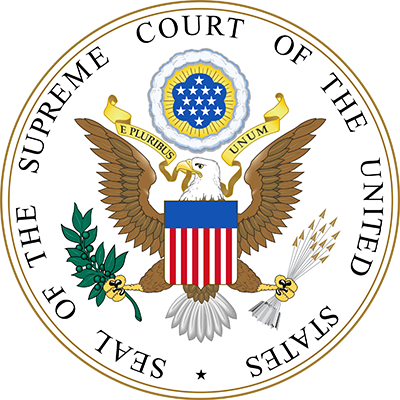 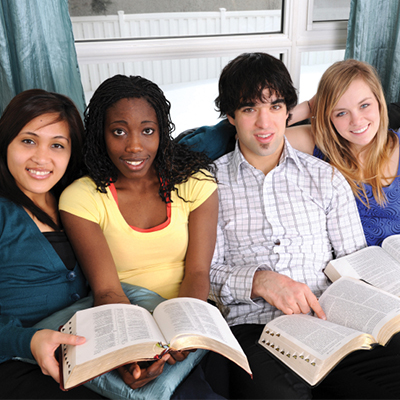 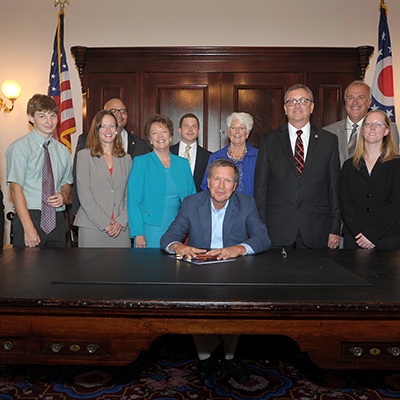 This timeline is created from His Word Goes Out: The Bible in American Education by Jennifer Miller, School Ministries Ohio State Director.