For Media  |  For Parents/Guardians  |  For Professionals 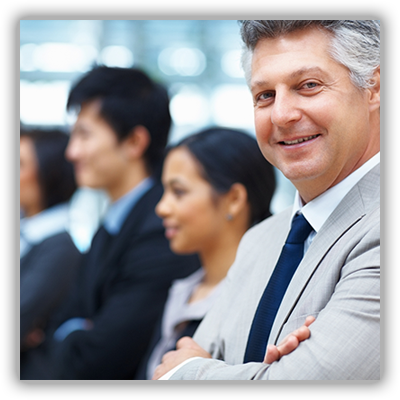 A summary of the more significant cases is as follows:

What are the Benefits

Schools are challenged each day to prepare students to succeed both academically and behaviorally. Released Time provides the opportunity for students to develop a stronger sense of morality and work ethic.

Released Time programs must obtain parental or guardian permission for their student to attend. Parents should know about the details of the program such as the identity of the sponsoring organization, the time and place of the classes, and have an understanding of what is taught during the program. Schools can distribute permission forms to students/families that request them if the forms are printed and paid-for by the Released Time program. Schools can also collect signed permission slips so that they can ensure that only students who have signed forms are dismissed to attend Released Time.

Students should be released in such a way as to not ostracize students who do not participate in Released Time, such as during normal class changes or other natural breaks during the school day. Furthermore, the school may not assist with the transportation of students to the Released Time programs. The transportation of students should instead be provided by the organization or parents/guardians. And it is advisable for Released Time organizations to provide a weekly attendance report to the school so that the school can satisfy state laws governing student attendance requirements.

Because the Establishment Clause prohibits the government from favoring one religious view over another, school authorities are prohibited from helping to select or approve Released Time content in order to maintain the strict religious neutrality required by the Constitution. Therefore, it is the sole responsibility of local sponsoring groups to select the curriculum. The Establishment Clause also prevents government employees (e.g., teachers and administrators) from promoting religion while in their official capacities. Thus, teachers or administrators who are on-the-clock may not participate in Released Time activities. But school employees can serve Released Time programs during non-work hours.